Own a Fire-Grilled Franchise

We are a community focused organization with 485 company and franchise restaurants in 6 states. We provide our franchise partners with active support in training, real estate, operations and marketing. 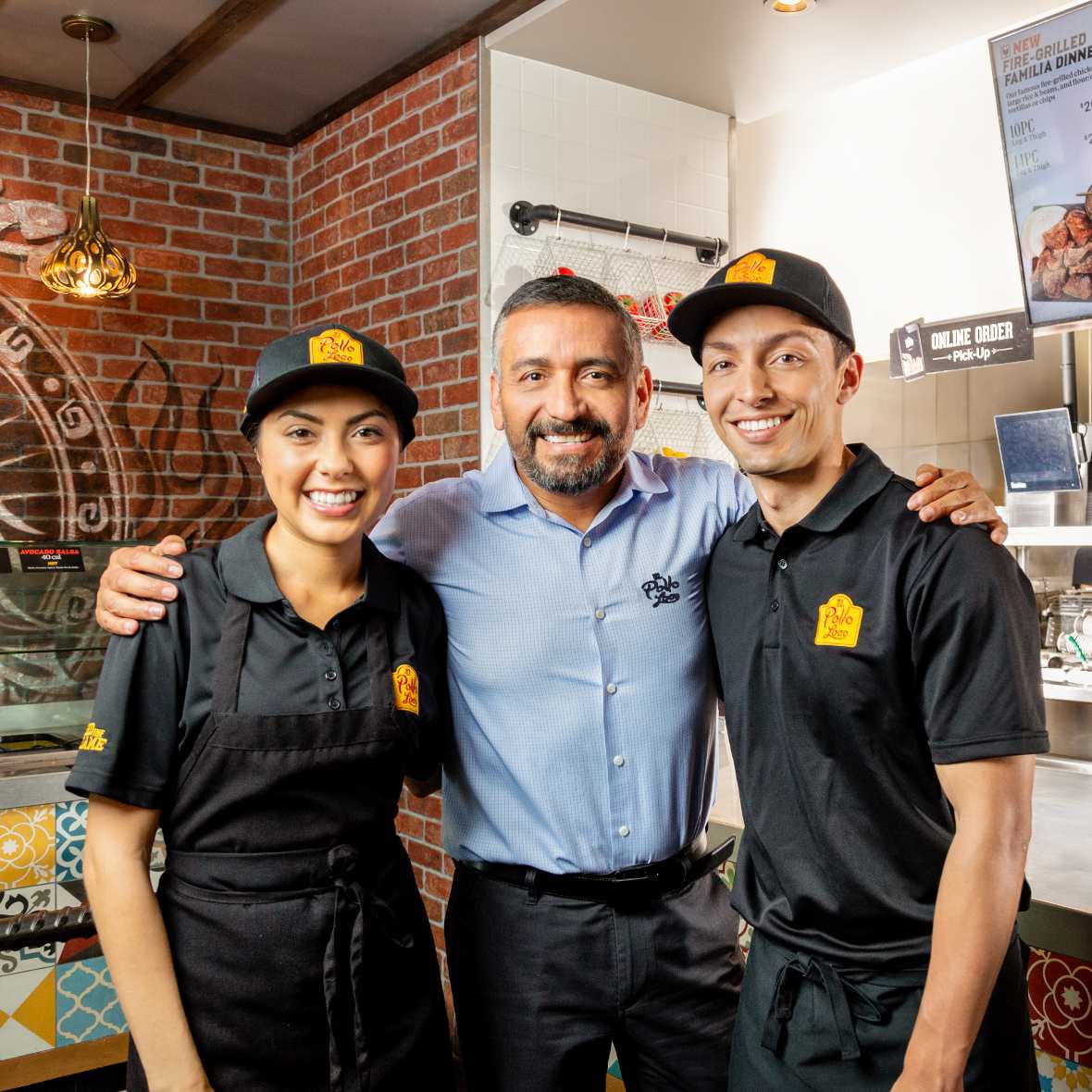 The Proof is in the Pollo

At El Pollo Loco our food is a reflection of who we are, where we’re from and where we live. The perfect blend of traditional Mexican flavors and new California inspiration. It requires hard work and commitment, but the rewards are easy to taste. 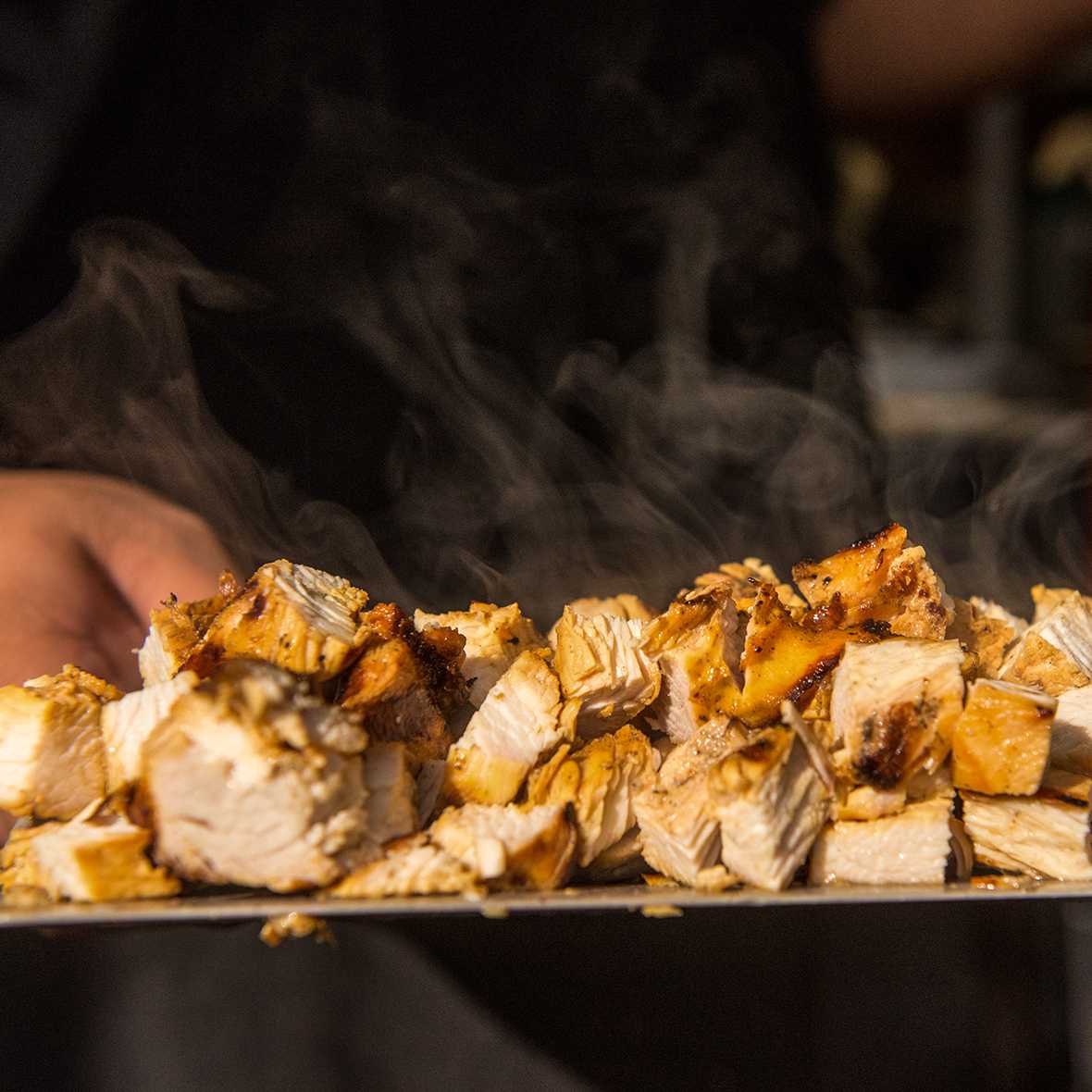 When you franchise with El Pollo Loco, you’ll receive support from a tenured team of restaurant professionals providing long-term stability and vision for the future. 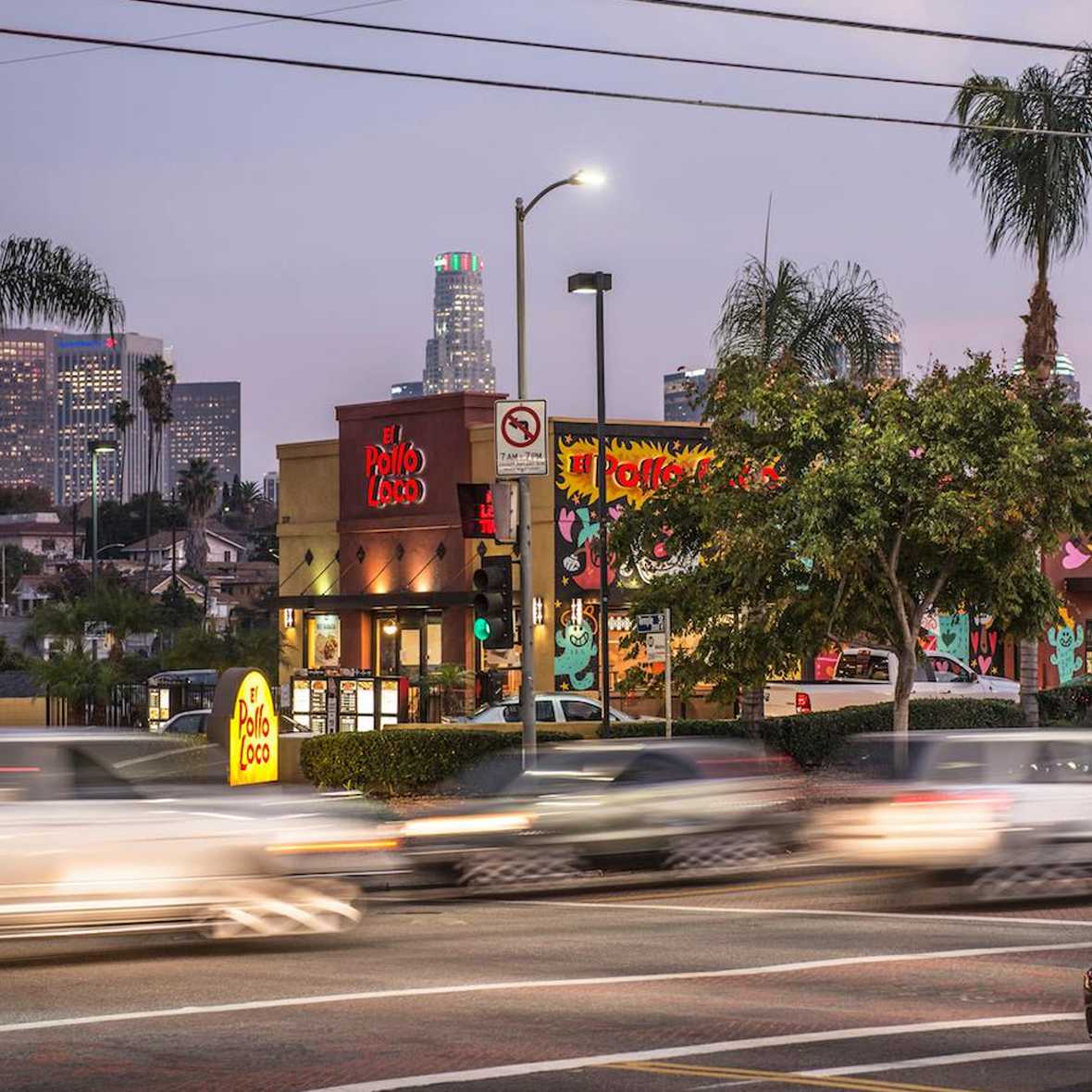 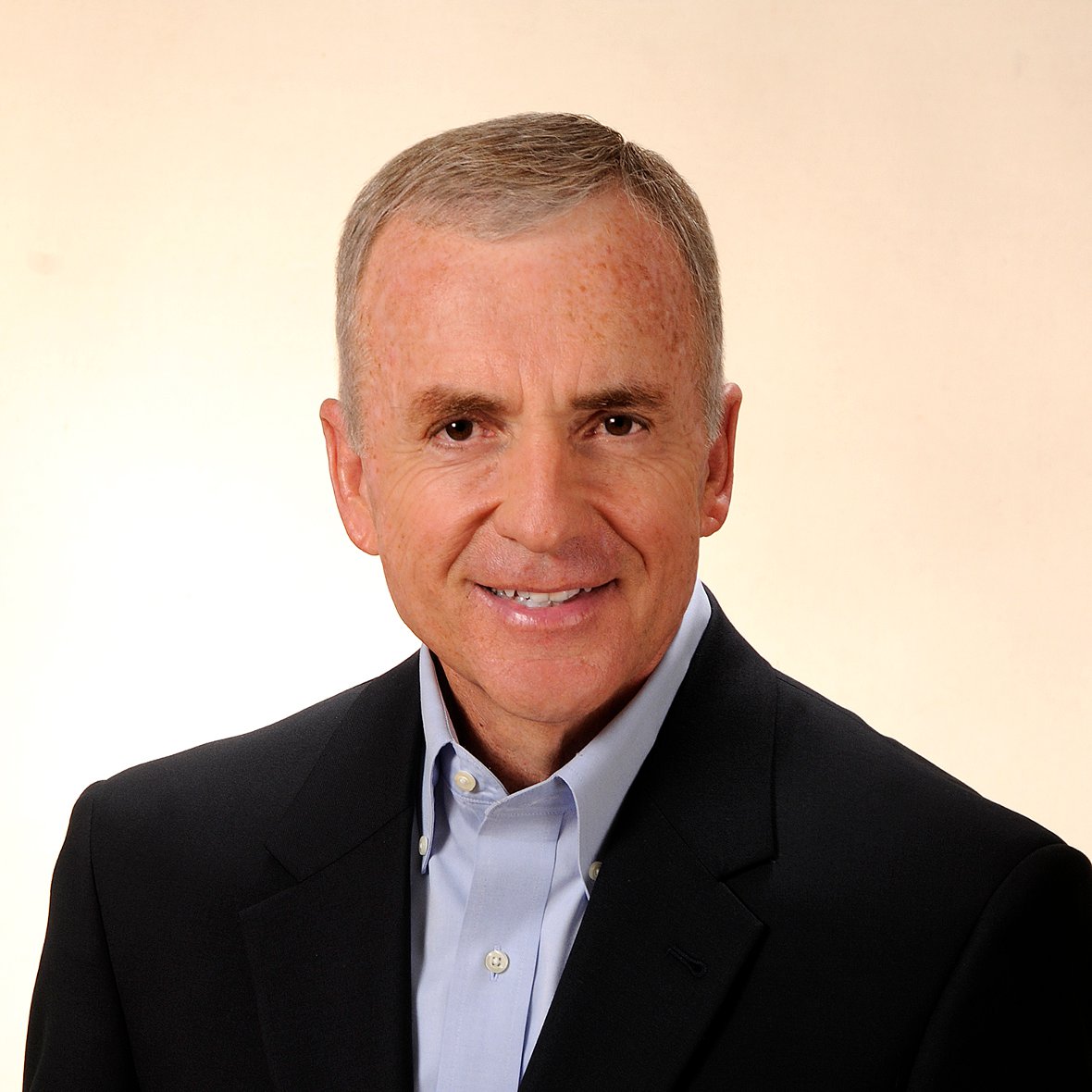 In 1987 I signed a franchisee agreement with El Pollo Loco and a year later I built my first restaurant in Long Beach, California. Little did I know that 35 years later, I would be the largest franchisee in the system. I now operate 68 El Pollo Loco restaurants. I was able to do this because of the profitability of the brand. One by one I added restaurants with no outside capital. It truly has been a great brand.

-President and CEO of WKS

Franchise Process and Next Steps

Submit an Inquiry Submit a Site

¡Hola!
For the best pollo experience possible, We recommend you update to one of the following browsers.

Upgrade Now
No thanks, I prefer my current browser.